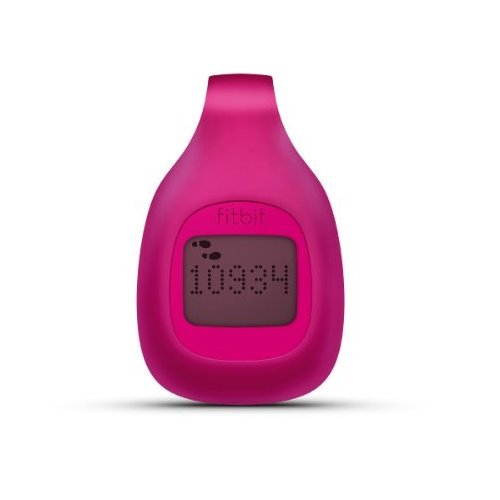 The 21st century’s version of a pedometer, the Fitbit Zip Wireless Activity Tracker clips onto a waistband or top and tracks the number of steps taken, the distance covered and the number of calories burned each day. The device automatically transmits that information to a computer or mobile device for easy long-term tracking, and a quick tap to the tracker toggles between activity modes. Introduced in 2012, the device weighs less than .3 ounces, is roughly the size of a quarter, comes in five color choices and is available on Amazon for $49.99 to $59.95.

There are plenty of small, wireless activity trackers on the market today, but the Fitbit Zip’s price point, functionality and ease of use place it heads above its competitors. At half the price of other similar trackers, the Zip is affordable and reliable. Products like the Misfit Shine are nearly $100, and only track activity on mobile devices, not computers.

Ironically, the Zip’s biggest competitors come from within the Fitbit family. The Fitbit One, for instance, gets high marks, but it also costs twice as much as the Zip and it has to be re-charged every seven to 10 days. With the Zip, you can just clip it on and forget it for months at a time, replacing the battery every four to six months.

Its price, versatility, easy set-up and durability make it the perfect basic activity tracker. For those who want to move more, track their activity, have a little friendly competition and improve their healthy behaviors, the Fitbit Zip is the superior choice. 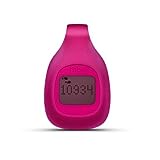